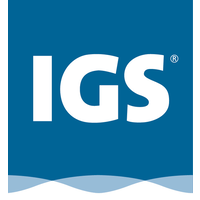 As a Senior Software Engineer at IGS Energy on the Marketing Operations team you will be working in an energetic and agile environment with the latest technology stack. This position will be part of a team supporting public facing applications within IT. These systems include multiple public websites and web applications, API integrations and internal shared platforms. This software engineer will need to be able to work within the entire application stack, working with technologies such as React and Angular with TypeScript, .NET Framework, .NET Core and T-SQL.