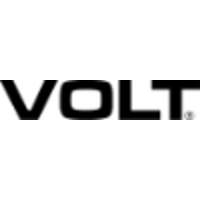 Major aerospace company is seeking multiple software engineers with 3 -10 years' experience with C, and or C++ preferably within the aerospace or defense industry.

"Developing software for an Unmanned Air Vehicle system. This system consists of ground based workstations that function as pilot and crew interface to the aircraft as well as the airborne software that controls all aircraft functions and subsystems.