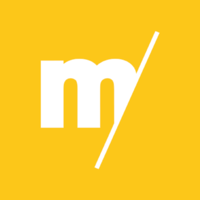 Mythic's platform delivers the power of desktop GPU in a single low-power chip, supporting inference for large deep neural networks. Mythic's technology is based upon an entirely new hybrid digital/analog flash calculation using non-volatile memory arrays which has been under development since 2012. This step change in performance enables a range of new applications in many markets, including safety and security, autonomous vehicles, VR/AR, robotics, and media.

20 of the best companies with work from home jobs hiring near me right now
Meredith Lepore
I have to take short-term disability – but where will that leave my job?
Christy Matino
How to dress for a job interview
Emilie Aries