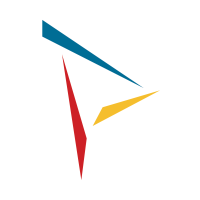 In 2012, Berry founded Seres Therapeutics, which pioneered microbiome therapeutics. The company raised over $130M as a private company, including a $65M investment from Nestle Health Sciences. Seres publicly listed on the Nasdaq under the symbol MCRB in June 2015, raising $134M. Seres signed a partnership valued at $2B with Nestle Health Sciences in early 2016.

In 2014, Berry founded Indigo to create seed treatments that optimize the health of a plant to increase yield.

Everything you need to know about becoming a dermatologist
Ashley Jones
These US cities will pay up to $20,000 for you to relocate—but there’s always a catch
Benjamin Lorber
A guide to using social media to your advantage when job hunting
Sarah Dillon