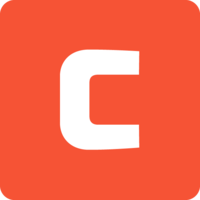 We're looking for someone who has:

Convoy was awarded GeekWire's 2017 Startup of the Year.