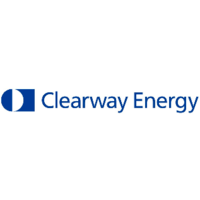 Reporting to the Sr. Director, Asset Management, the Manager will serve as a member of a team responsible for the commercial management of more than 4,000 MW of utility-scale wind and solar power projects located across 16 states. The Manager will have primary fiscal and commercial responsibility for their project portfolio and protect the value of capital invested in their projects and maximize long-term value. The Manager will play a key role in departmental and cross-functional strategic initiatives and mentor more junior team members.

Due Diligence in support of M&A and Project Investments

Everything you need to know about becoming an endodontist
Ashley Jones
Looking for a job? Watch out for these 4 insane new hire perks
Sara London
Here’s why healthcare banking is the hottest job trend right now
Ryan Luke