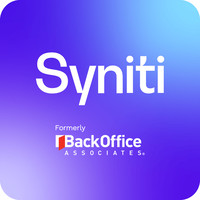 As a Lead SAP Consultant, you will help our clients address some of their biggest data challenges. You will be experienced in completing successful projects as a team member and demonstrate business process knowledge in data migration, governance and other focus areas. You will be a key contributor to the consulting team at different phases of the project including discovery, solution generation, design/architecture and the detailing of the overall process. This position will play a pivotal role in helping us drive the successful delivery of new solutions to our clients every day.

Why the counteroffer is the best secret weapon tactic for retaining talent
Kyle Schnitzer
How to ace your tech interview at McKinsey, according to the head of engineering
Kyle Schnitzer
2 ways to master your next phone interview
Ursula Lauriston