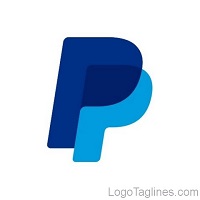 PayPal Holdings, Inc. is an American company operating an online payments system in the majority of countries that support online money transfers, and serves as an electronic alternative to traditional paper methods like checks and money orders. The company operates as a payment processor for online vendors, auction sites, and many other commercial users, for which it charges a fee.

Established in 1998 as Confinity, PayPal had its initial public offering in 2002. It became a wholly owned subsidiary of eBay later that year, valued at $1.5 billion. In 2015, eBay spun off PayPal to eBay's shareholders.