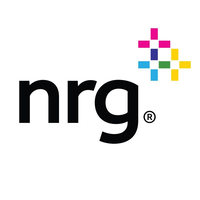 As an NRG employee, we encourage you to think creatively and proactively about your career choices. Our work environment is dynamic and the career opportunities across our businesses offer variety and challenge. Providing career growth to our own employees is critical to our ongoing success--take charge of your career goals and empower your future!