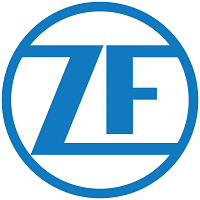 What are the highest paying jobs at Zf Friedrichshafen Ag?

Specialising in engineering, it is primarily known for its design, research and development, and manufacturing activities in the automotive industry. It is a worldwide supplier of driveline and chassis technology for cars and commercial vehicles, along with specialist plant equipment such as construction equipment. It is also involved in rail, marine, defense and aviation industries, as well as general industrial applications. ZF has 241 production locations in 41 countries with approximately 148,000 employees.

Head of Electronics and e-Motors

Zf Friedrichshafen Ag Job Search in US and Canada

Head of Electronics and e-Motors