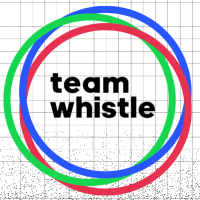 What are the highest paying jobs at Whistle Sports?

Since its launch in 2014, Whistle Sports has raised more than $56 million in funding to date. It raised $8 million in 2014, mostly from Sky Broadcasting, $28 million in a second round in 2015, and $20 million in a third round in 2016. The company's investors and equity holders include Tegna, Inc., NBC Sports, Sky Sports, Liberty Global, and Emil Capital, as well as multiple professional sports leagues.

In addition, the company has had partnerships with Nickelodeon with "Top Ten Trick Shots," Sky Sports, Verizon for Go90, and Wilson for their #MyWilson campaign.

Whistle Sports Job Search in US and Canada