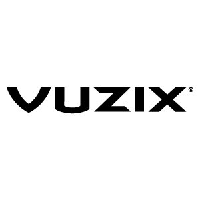 What are the highest paying jobs at Vuzix?

The Company has offices in New York, Japan, and the UK and is the current market leader for video eyewear. Forte was a pioneer during the mid-1990s developing immersive head mounted displays for Virtual Reality and video gaming applications.

Vuzix Job Search in US and Canada

Top Jobs at Vuzix by City