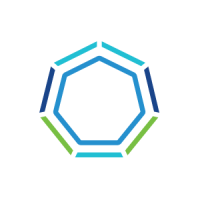 What are the highest paying jobs at VMware Tanzu?

VMware, Inc. is an American cloud computing and virtualization technology company headquartered in California. VMware was the first commercially successful company to virtualize the x86 architecture.

VMware's desktop software runs on Microsoft Windows, Linux, and macOS, while its enterprise software hypervisor for servers, VMware ESXi, is a bare-metal hypervisor that runs directly on server hardware without requiring an additional underlying operating system.

VMware Tanzu Job Search in US and Canada

These are the 15 highest-paying psychology jobs
Hailey Hudson
6 jobs that prepare you for side hustle success
Kyle Young
This is what work will look like in 2030, and it isn’t pretty
Kyle Schnitzer
Ladders / Company / VMware Tanzu