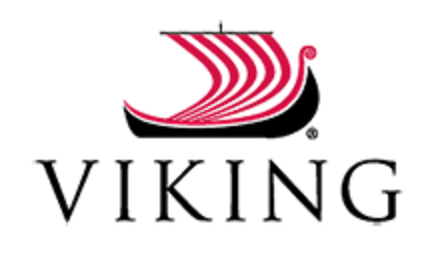 What are the highest paying jobs at Viking Cruises?

The company has three divisions, Viking River Cruises, Viking Ocean Cruises, and Viking Expeditions. As of February 2020, it operates a fleet of 76 river vessels and 6 ocean ships, offering cruises along the rivers and oceans of North and South America, the Caribbean, Europe, Russia, Egypt, China, and Southeast Asia.

Viking Cruises Job Search in US and Canada

Everything you need to know about becoming a pathologist
Ashley Jones
Get paid to dream at work: This company will pay you to nap
Sara London
The average salary of a Chipotle general manager is $100K — and they’re hiring
Kyle Schnitzer
Ladders / Company / Viking Cruises