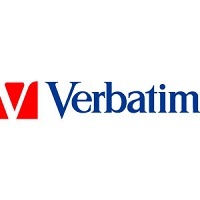 What are the highest paying jobs at Verbatim Americas, LLC?

Verbatim is a brand for storage media and flash memory products currently owned by CMC Magnetics Corporation, a Taiwanese company that is known for optical disc manufacturing. An agreement was announced in 2019 to sell the global business and assets of Verbatim to CMC Magnetics at an estimated price of $32 million USD.

Originally an American company and well known for its floppy disks in the 1970s and 1980s, Verbatim is today one of the best-known brand names for recordable optical media. It was named the leading brand globally in the market in 2005, and are known for their patented azo dye, which is regarded as being high in quality.
% Masters:
33%