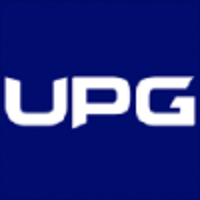 What are the highest paying jobs at United Plastics Group?

The Dow Chemical Company is an American multinational chemical corporation headquartered in Midland, Michigan, United States, and a subsidiary of Dow Inc. The company is among the three largest chemical producers in the world.

Dow manufactures plastics, chemicals, and agricultural products. With a presence in about 160 countries, it employs about 54,000 people worldwide. Dow has been called the "chemical companies' chemical company" as its sales are to other industries rather than directly to end-use consumers. Dow is a member of the American Chemistry Council. The company tagline is "Seek Together".