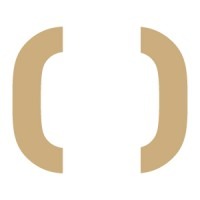 What are the highest paying jobs at Unbound Tech?

Unbound Inc. is an American sexual wellness company based in New York. Unbound is better known for manufacturing women sexual accessories such as vibrators and lubricants. In 2018, the company was announced runner-up at the TechCrunch Disrupt - San Francisco.

In May 2018, MTA rejected ads from Unbound for being too sexual.

Unbound Tech Job Search in US and Canada