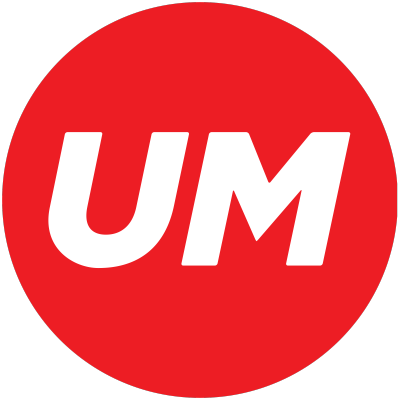 What are the highest paying jobs at UM Worldwide?

Universal McCann is a global media and advertising agency. UM is a member of Interpublic Group, operating under the IPG Mediabrands branch. Some of its regional offices are known as Universal Media rather than Universal McCann but are still generally all known as UM.

UM was established in 1999 as part of McCann Worldgroup, but its roots go back to 1902 when Alfred Erickson founded Erickson Company.

Harrison King McCann’s agency, founded in 1912, evolved independently from Erickson’s. In 1930, H.K. McCann Company and Erickson Company merged to form McCann Erickson, a $15 million agency with Erickson as its chair and McCann as its president. After winning the Ford Motor Company account in 1933, the agency continued to acquire agencies and accounts including Coca-Cola. By 1957, McCann Erickson was the first US agency to top $100 million annually in TV and radio billings.

Marion Harper, who replaced McCann as President-CEO in 1948, went on to create Interpublic Group in 1960, as the first marketing services management holding company. In 1971, Interpublic Group went public as IPG, and by 1972 was the largest agency in non-US billings. Today, IPG operates in over 100 countries, employs 41,800 marketing professionals, and generates revenue of US $6.5 billion.
Total value of jobs:
$4,660,000
Average Pay:
$119,487
Total Experts:
5
% Masters:
15%

6 jobs that prepare you for side hustle success
Kyle Young
This is what work will look like in 2030, and it isn’t pretty
Kyle Schnitzer
The 7 highest-paying entry-level jobs
Hailey Hudson
Ladders / Company / UM Worldwide