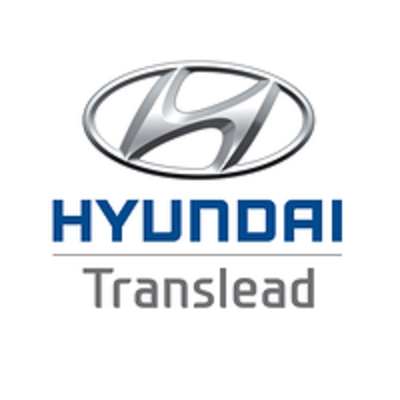 What are the highest paying jobs at Hyundai Translead?

Hyundai operates the world's largest integrated automobile manufacturing facility in Ulsan, South Korea which has an annual production capacity of 1.6 million units. The company employs about 75,000 people worldwide. Hyundai vehicles are sold in 193 countries through 5,000 dealerships and showrooms.

Hyundai Translead Job Search in US and Canada

America falls way short, adds fewer jobs than expected in April
Kyle Schnitzer
Everything you need to know about becoming a dermatologist
Ashley Jones
These US cities will pay up to $20,000 for you to relocate—but there’s always a catch
Benjamin Lorber
Ladders / Company / Hyundai Translead