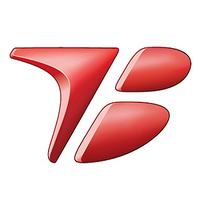 What are the highest paying jobs at Toyota Boshoku?

Toyoda Boshoku Corporation was founded by inventor Sakichi Toyoda in 1918, as a textile company. In 1942, it merged with its affiliates and became known as the Chuo Spinning Company, which then merged with the Toyota Motor Corporation in 1943.

In 1950, the Minsei Spinning Co., Ltd established itself as a separate entity from Toyota Motor Corporation. Its name was changed back to Toyoda Boshoku Corporation in 1967, and the company entered the automotive components field beginning in 1972.