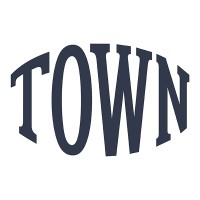 What are the highest paying jobs at Town Sports International?

Corporate Regional offices are located in Boston and Philadelphia. TSI, the parent company, has its corporate offices in New York City.

Many locations permanently closed during the COVID-19 pandemic in the United States, including the only location in Rhode Island.