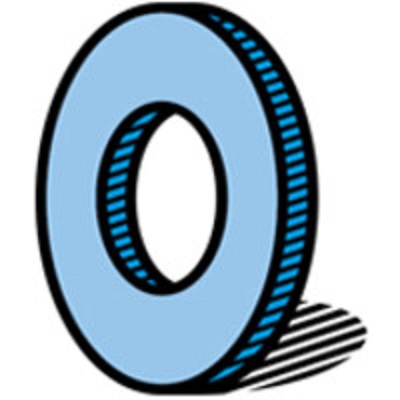 What are the highest paying jobs at The Grommet?

The Grommet is an online marketplace and product discovery platform based in Somerville, Massachusetts for consumer products from maker culture, inventors, entrepreneurs, and small businesses. It was founded in 2008 by CEO Jules Pieri and Chief Discovery Officer Joanne Domeniconi after careers at Continuum, Keds, Playskool, and Stride Rite. They find and review products and select certain ones to be promoted on their web site. They present a new product every weekday with an editorial and video story. Members of the web site then give feedback on the product. Many of their products were initially funded on the crowdfunding platforms IndieGogo or Kickstarter. The Grommet sees itself as a next step after crowdfunding success to help new businesses get launched.

Since 2008, The Grommet has launched more than 2,800 innovative products, including products from Fitbit, Food Should Taste Good, GoldieBlox, IdeaPaint, OtterBox, PopSockets, SimpliSafe, SodaStream, and S'well.

In October 2017, Ace Hardware acquired a majority stake in The Grommet.

In April 2019, Pieri's first book, "How We Make Stuff Now: Turn Ideas into Products That Build Successful Businesses" was published by McGraw-Hill Education.

High-Paying Jobs at The Grommet

The Grommet Job Search in US and Canada

Top Jobs at The Grommet by City