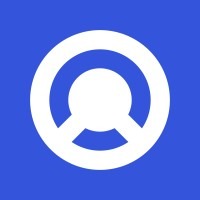 What are the highest paying jobs at Thefloow?

Flow was originally established by Columbus Communications as its service brand. Following the acquisition of Columbus by CWC, it was announced that the Flow brand would replace the CWC-originated LIME brand across the merged company, beginning in July 2015.

8 high paying remote jobs you can get right now (and how to get hired there)
Sara London
7 ways to manage the effects of job search fatigue
Rolf Bax
Have you been the victim of 1 of these 7 cases of wrongful termination?
AnnaMarie Houlis
Ladders / Company / Thefloow