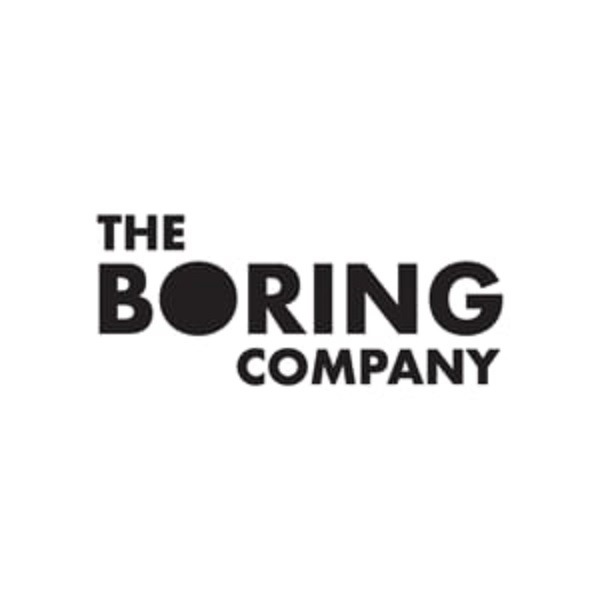 What are the highest paying jobs at The Boring Company?

The Boring Company is an American infrastructure and tunnel construction services company founded by Elon Musk. Its current and proposed projects are designed for loop intra-city transit systems, although the company has stated that the Hawthorne test tunnel can support Hyperloop R&D and that current tunnels are being built so they could support eventual transition to Hyperloop-based transportation on longer inter-city routes.

TBC has completed one tunnel for testing Hyperloop and Loop in Los Angeles County, and it has another tunnel under construction in Las Vegas for Loop. Two further tunnels are pending permitting, with one connecting Washington D.C. to Baltimore designed for both Loop and Hyperloop, and another tunnel connecting Dodger Stadium to the rest of Los Angeles with Loop.

Musk cited difficulty with Los Angeles traffic and what he sees as limitations with the current two-dimensional transportation network as his early inspiration for the project. The Boring Company was initially formed as a subsidiary of SpaceX, becoming a separate and fully independent company in 2018. As of December 2018, 90% of the equity was owned by Musk, with 6% held by SpaceX in return for the use of SpaceX resources during the initial startup of the company. Outside investments during 2019 have changed the equity split.

High-Paying Jobs at The Boring Company

The Boring Company Job Search in US and Canada

Top Jobs at The Boring Company by City

8 high paying remote jobs you can get right now (and how to get hired there)
Sara London
7 ways to manage the effects of job search fatigue
Rolf Bax
Have you been the victim of 1 of these 7 cases of wrongful termination?
AnnaMarie Houlis
Ladders / Company / The Boring Company