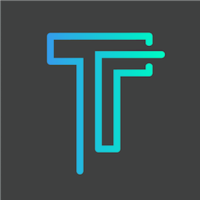 What are the highest paying jobs at Tempo Automation?

Tempo Automation is an American electronics development and manufacturing company based in San Francisco, California.

Tempo was founded in 2013 by Jeff McAlvay, Jesse Koenig, and Shashank Samala. They started manufacturing customer orders through their platform in 2016.

Tempo Automation Job Search in US and Canada

Is this the worst job interview question? The internet seems to think so.
CW Headley
These are the 15 highest-paying psychology jobs
Hailey Hudson
6 jobs that prepare you for side hustle success
Kyle Young
Ladders / Company / Tempo Automation