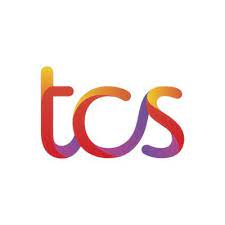 What are the highest paying jobs at Tata Consultancy Services?

All employees of TCS work from their own home and are not allowed to enter TCS office premises. TCS has shifted to Work from Anywhere model since March 2020.

Tata Consultancy Services Job Search in US and Canada

How to answer “What’s your desired salary?” (with 8 best responses)
Jessica Li
You have a “great” job offer… now what?
Kayla Duperreault
Do personality tests make it harder to hire the right person?
Sara London
Ladders / Company / Tata Consultancy Services