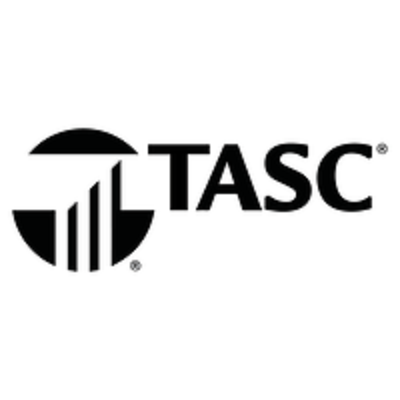 What are the highest paying jobs at Total Administrative Services?

TASC, Inc., formerly known as The Analytic Sciences Corporation, Inc., is an American private defense contractor based outside Washington, D.C., in Chantilly, Virginia. Northrop Grumman owned TASC from 2001 to 2009, when it sold the unit to comply with new government conflict of interest rules.

In February 2015, Engility Holdings, Inc. announced that it had completed its acquisition of TASC, Inc. in an all-stock transaction valued at approximately $1.3 billion, including the assumption of net debt.

Total Administrative Services Job Search in US and Canada

Get paid to dream at work: This company will pay you to nap
Sara London
The average salary of a Chipotle general manager is $100K — and they’re hiring
Kyle Schnitzer
Amazon is now hiring 75K workers — and offering some $1K bonuses
Kyle Schnitzer
Ladders / Company / Total Administrative Services