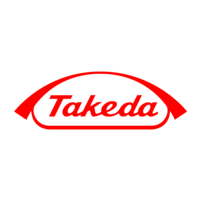 What are the highest paying jobs at Takeda?

In January 2012, Fortune Magazine ranked the Takeda Oncology Company as one of the 100 best companies to work for in the United States.

Takeda Job Search in US and Canada

Top Jobs at Takeda by City