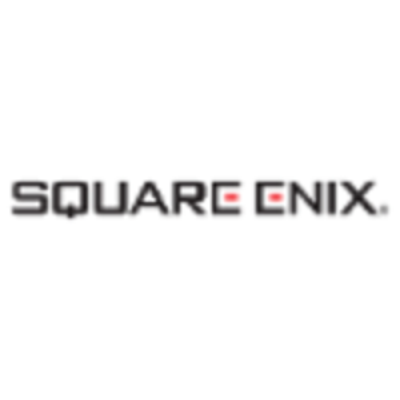 What are the highest paying jobs at Square Enix, Inc.?

Outside of video game publishing and development, Square Enix is also in the business of merchandise, arcade/amusement facilities, and manga publication under its Gangan Comics brand.

Several of its games franchises have sold over 10 million copies worldwide, with the Final Fantasy franchise selling 144 million, the Dragon Quest franchise selling 78 million and the Kingdom Hearts franchise selling 30 million. The Square Enix is headquartered in the Shinjuku Eastside Square Building in Shinjuku, Tokyo and has over 5000 employees worldwide through its base operations and subsidiaries.

The original Square Enix Co., Ltd. was formed in April 2003 due to a merger between Square and Enix, with the latter as the surviving company. Each share of Square's common stock was exchanged for 0.85 shares of Enix's common stock. At the time, 80% of Square Enix staff were made up of former Square employees. As part of the merger, former Square president Yoichi Wada was appointed the president of the new corporation, while former Enix president Keiji Honda was named vice president. Yasuhiro Fukushima, the largest shareholder of the combined corporation and founder of Enix, became chairman.

Senior Director of Digital and Sales

Square Enix, Inc. Job Search in US and Canada

Senior Director of Digital and Sales

Get paid to dream at work: This company will pay you to nap
Sara London
The average salary of a Chipotle general manager is $100K — and they’re hiring
Kyle Schnitzer
Amazon is now hiring 75K workers — and offering some $1K bonuses
Kyle Schnitzer
Ladders / Company / Square Enix, Inc.