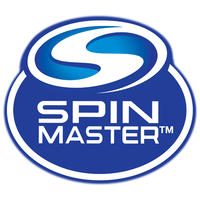 What are the highest paying jobs at Spin Master, Inc?

Since 2002, Spin Master has received 92 TIA Toy of The Year nominations with 28 wins across a variety of product categories, including 13 TOTY nominations for Innovative Toy of the Year, more than any other toy company.

Spin Master, Inc Job Search in US and Canada

America falls way short, adds fewer jobs than expected in April
Kyle Schnitzer
Everything you need to know about becoming a dermatologist
Ashley Jones
These US cities will pay up to $20,000 for you to relocate—but there’s always a catch
Benjamin Lorber
Ladders / Company / Spin Master, Inc