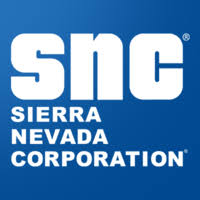 What are the highest paying jobs at Sierra Nevada Corporation?

Sierra Nevada Corporation is an American, privately held aerospace and national security contractor specializing in aircraft modification and integration, space components and systems, and related technology products for cybersecurity and Health. The company contracts with the United States Armed Forces, NASA and private spaceflight companies. SNC is headquartered in Sparks, Nevada and has 33 locations in 19 U.S. states, United Kingdom, Germany and Turkey.

The company was involved in over 400 successful space missions, and built the cargo Dream Chaser, which will resupply the International Space Station with both pressurized and unpressurized cargo. As of July 2020, SNC has taken part in 14 different missions to Mars.