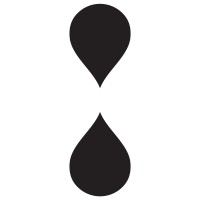 What are the highest paying jobs at Thinx?

Thinx is a New York based company that makes feminine hygiene products.

The underwear come in a range of styles from boyshorts to thongs, and include two patented technologies. One is to absorb different amounts of blood, and the other absorbs different amounts of urine. The underwear is anti-microbial, moisture-wicking, absorbent and leak resistant. In 2019, Thinx launched Thinx Super which is a double absorbency product that holds up to 4 tampons worth of flow.

Thinx Job Search in US and Canada

Top Jobs at Thinx by City