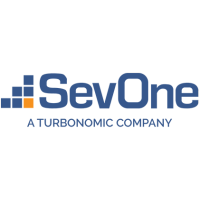 What are the highest paying jobs at SevOne, Inc?

The company was founded in 2005 and named after the slang for the "severity one" performance problems network managers face.

The company was founded in 2005 by computer scientists from the University of Delaware who also served as network architects at leading financial institutions.

In July 2007, venture capital firm Osage Ventures led a Series A Preferred placement in SevOne. In March, 2009, Osage led a second round of financing in SevOne along with several private investors.

In January 2013, SevOne announced a $150 million investment from Bain Capital.

In November 2019, SevOne was acquired by Turbonomic.