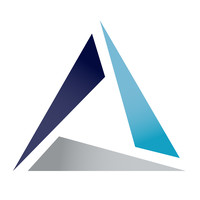 What are the highest paying jobs at Sentek Global?

Sentek Global is a technology service provider for the US government. The company's offerings are primarily related to IT security program management, but also includes Risk management framework and leadership training.

Sentek Global was founded in 2001 and currently has three offices; two in San Diego, California and one in Charleston, South Carolina. The company employs more than 170 individuals full-time and is privately held.

Sentek Global Job Search in US and Canada

These are the 15 highest-paying psychology jobs
Hailey Hudson
6 jobs that prepare you for side hustle success
Kyle Young
This is what work will look like in 2030, and it isn’t pretty
Kyle Schnitzer
Ladders / Company / Sentek Global