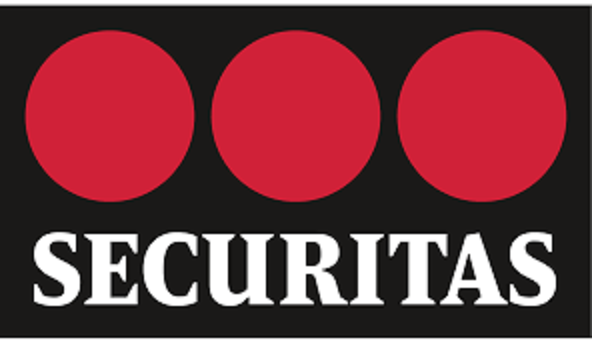 What are the highest paying jobs at Securitas AB?

Securitas AB is a security services, monitoring, consulting and investigation group, based in Stockholm, Sweden. The group has over 300,000 employees in 53 countries worldwide. Securitas AB is listed at Nasdaq OMX Stockholm, Large Cap segment.

Securitas AB Job Search in US and Canada