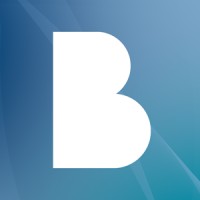 What are the highest paying jobs at Roland Berger Strategy Consultants Europe?

Roland Berger is an international management consultancy headquartered in Munich. With 2,400 employees and 52 offices in 35 countries, it has a presence in all major industrialized and emerging markets. As the market leader in Germany, Roland Berger is the only European consultancy with an international presence and is one of the leading representatives of its industry. Annual sales in 2018 were around EUR 600 million, the most successful financial year to date.

These are the 15 highest-paying psychology jobs
Hailey Hudson
6 jobs that prepare you for side hustle success
Kyle Young
This is what work will look like in 2030, and it isn’t pretty
Kyle Schnitzer
Ladders / Company / Roland Berger Strategy Consultants Europe