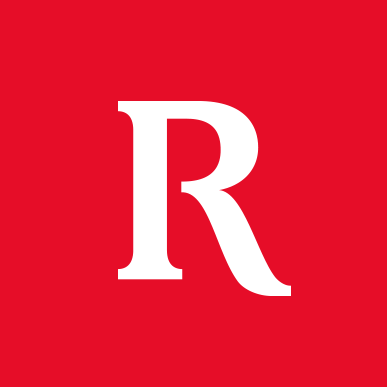 What are the highest paying jobs at Rio Tinto?

Rio Tinto Group is an Anglo-Australian multinational and the world's second largest metals and mining corporation, behind BHP, producing iron ore, copper, diamonds, gold and uranium. The company was founded in 1873, when a multinational consortium of investors purchased a mine complex on the Rio Tinto, in Huelva, Spain, from the Spanish government. Since then, the company has grown through a long series of mergers and acquisitions to place itself among the world leaders in the production of many commodities, including aluminium, iron ore, copper, uranium, and diamonds. Although primarily focused on extraction of minerals, Rio Tinto also has significant operations in refining, particularly for refining bauxite and iron ore. Rio Tinto has joint head offices in London and Melbourne.

Rio Tinto Job Search in US and Canada