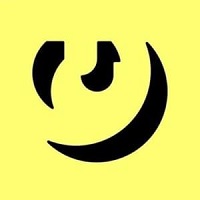 What are the highest paying jobs at Rap Genius?

Originally launched as Rap Genius with a focus on hip-hop music, the company attracted the attention and support of celebrities, and venture capital enabling further growth. The site expanded in 2014 to cover other forms of media, such as pop, literature, R&B, and added an annotation-embedded platform. That same year, an iPhone app was released. To reflect these new goals, the site re-launched as Genius in July 2014. An Android version was released in August 2015, and in 2016 and 2017, the company began producing music-focused original video content and hosting live events and concerts.
Total value of jobs:
$890,000
Total Jobs:
6
Average Pay:
$111,250

Rap Genius Job Search in US and Canada