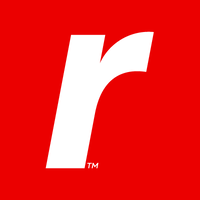 What are the highest paying jobs at Rackspace?

Rackspace became public in 2008, and in 2016 was purchased and taken private by Apollo Global Management LLC.

Rackspace Job Search in US and Canada

Top Jobs at Rackspace by City