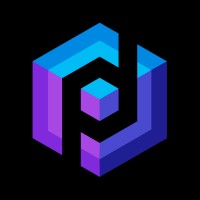 What are the highest paying jobs at Pliops?

Philips has a primary listing on the Euronext Amsterdam stock exchange and is a component of the Euro Stoxx 50 stock market index. It has a secondary listing on the New York Stock Exchange. Acquisitions include that of Signetics and Magnavox. They also have had a sports club since 1913 called PSV Eindhoven.
* Ladders Estimates

Do personality tests make it harder to hire the right person?
Sara London
19 examples of STAR interview questions (plus how to answer them using STAR method)
Jennifer Fabiano
Is this the worst job interview question? The internet seems to think so.
CW Headley
Ladders / Company / Pliops