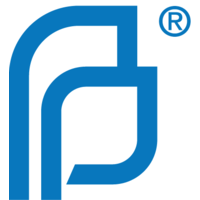 What are the highest paying jobs at Planned Parenthood Southeastern Pennsylvania?

Associate Director, Office of the CISO

Planned Parenthood Southeastern Pennsylvania Job Search in US and Canada

Associate Director, Office of the CISO

6 jobs that prepare you for side hustle success
Kyle Young
This is what work will look like in 2030, and it isn’t pretty
Kyle Schnitzer
The 7 highest-paying entry-level jobs
Hailey Hudson
Ladders / Company / Planned Parenthood Southeastern Pennsylvania