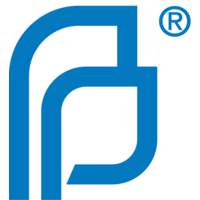 What are the highest paying jobs at Planned Parenthood of Metropolitan Washington, DC?

19 examples of STAR interview questions (plus how to answer them using STAR method)
Jennifer Fabiano
Is this the worst job interview question? The internet seems to think so.
CW Headley
These are the 15 highest-paying psychology jobs
Hailey Hudson
Ladders / Company / Planned Parenthood of Metropolitan Washington, DC