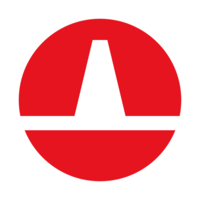 What are the highest paying jobs at Patterson-UTI Energy, Inc.?

Patterson Drilling Company was founded in 1978 by Cloyce Talbott and Glenn Patterson.

In February 2018, the company acquired Superior QC, a provider of software used to improve the accuracy of horizontal wellbore placement.

Patterson-UTI Energy, Inc. Job Search in US and Canada

8 high paying remote jobs you can get right now (and how to get hired there)
Sara London
7 ways to manage the effects of job search fatigue
Rolf Bax
Have you been the victim of 1 of these 7 cases of wrongful termination?
AnnaMarie Houlis
Ladders / Company / Patterson-UTI Energy, Inc.