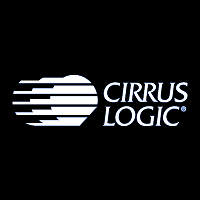 What are the highest paying jobs at Cirrus Logic, Inc?

Cirrus Logic Inc. is an American fabless semiconductor supplier that specializes in analog, mixed-signal, and audio DSP integrated circuits. Since 1998, the company's headquarters have been in Austin, Texas.

Dr. Suhas Patil founded the company as "Patil Systems, Inc." in Salt Lake City in 1981; it adopted the name "Cirrus Logic" when it moved to Silicon Valley in 1984.

Cirrus Logic has more than 3,500 patents issued and pending.

Cirrus Logic, Inc Job Search in US and Canada