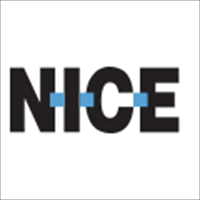 What are the highest paying jobs at NICE Systems?

The primary listing of the company's shares is on the Tel Aviv Stock Exchange; where it is part of the TA-35 Index.

NICE Systems Job Search in US and Canada