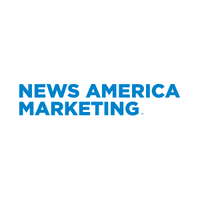 What are the highest paying jobs at News America Marketing?

News America Marketing, often referred to as just News America, is a marketing business owned by News Corp. It publishes SmartSource Magazine, a weekly consumer-branded newspaper insert offering advertising and coupon promotions, delivered in over 1,600 newspapers in the U.S. and is one of three companies in the United States that control almost all the in-store ads and grocery coupons in the United States.

One major division of the company is SmartSource iGroup, formed in 2000 from acquisitions and investments and runs the company's online couponing site, www.smartsource.com, in addition to other interactive consumer businesses like sampling and direct mail. The SmartSource brand began in 1998.