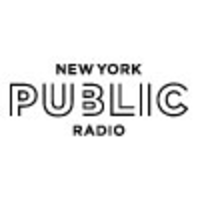 What are the highest paying jobs at New York Public Radio?

New York Public Radio is a not-for-profit corporation, incorporated in 1979, and is a publicly supported organization.

The NYPR stations broadcast from studios and offices at 160 Varick Street in the Hudson Square area of Manhattan. WNYC's AM transmitter is located in Kearny, New Jersey; WNYC-FM and WQXR-FM's transmitters are located on the Empire State Building in New York City.

New Jersey Public Radio news content comes from the WNYC newsroom as well as from a growing network of partners in the New Jersey News Service.

New York Public Radio Job Search in US and Canada