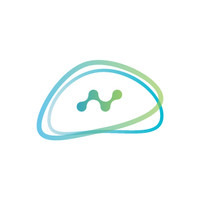 What are the highest paying jobs at Neurala?

Since its founding, the company has hired several high-profile neuroscientists from various universities. By July 2019, it had received $158 million in funding and was employing a staff of 90 employees. At that time, Neuralink announced that it was working on a "sewing machine-like" device capable of implanting very thin threads into the brain, and demonstrated a system that read information from a lab rat via 1,500 electrodes, anticipating to start experiments with humans in 2020.

Some claims made by Musk in relation to the technology have been criticized by several neuroscientists and publications, including the MIT Technology Review.

Neurala Job Search in US and Canada

Top Jobs at Neurala by City