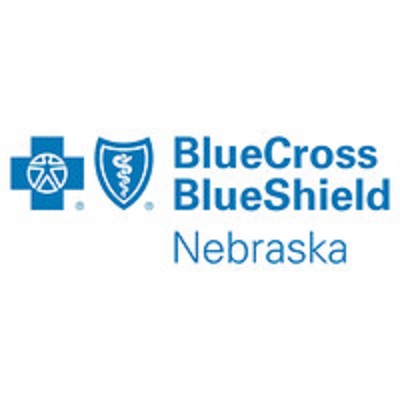 What are the highest paying jobs at Blue Cross and Blue Shield of Nebraska?

Top Experts at Blue Cross and Blue Shield of Nebraska

High-Paying Jobs at Blue Cross and Blue Shield of Nebraska