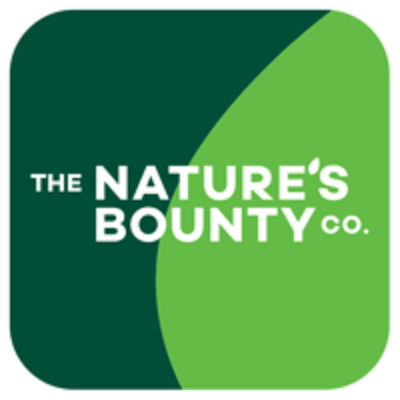 What are the highest paying jobs at NBTY?

Nature's Bounty Co., formerly known as NBTY, is an American manufacturer of vitamins and nutritional supplements which are distributed under many third party brands in the United States and internationally. Its name was changed from Nature's Bounty, Inc. to NBTY, Inc. in 1995. NBTY also markets products to chain stores such as CVS and Target.

In November 2016, the Company renamed itself Nature's Bounty Co.

Nature's Bounty is also a well-known brand in Pakistan for vitamins and supplements, nearly as available as competitor brands like Metro, Carrefour Pakistan, emeds, Alfatah, etc.

NBTY Job Search in US and Canada

Top Jobs at NBTY by City